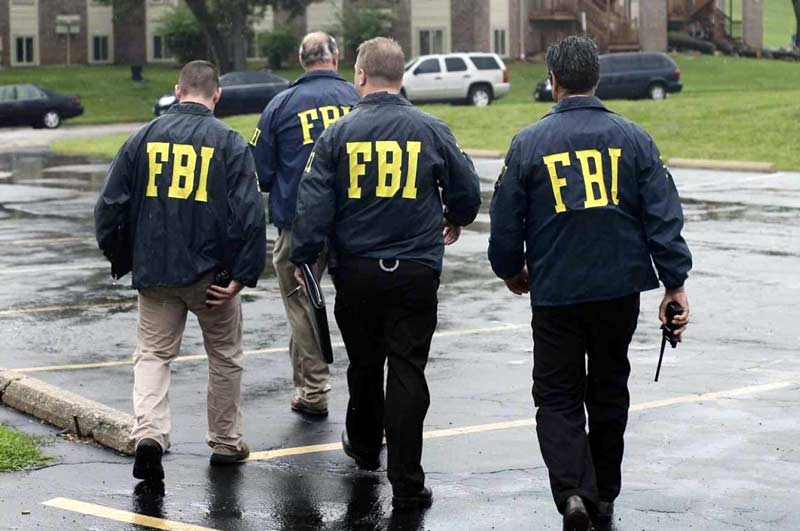 Police and the FBI recently busted an illegal gambling operation in Lexington, Kentucky.

No matter how many times federal and local police forces take down illegal gambling operations, there are still criminals that try to get away with it. Illegal gambling seems to be more prevalent now in some areas, especially those where legalized gambling options are few and far between. Just last week in Lexington, Kentucky, the FBI and local law enforcement busted two facilities offering illegal gambling services. Four people were arrested with cash and gaming machines seized in the busts.

In the car dealership, officers discovered seven gaming machines. A total of 15 were seized at the convenience store. The busts came not long after police received complaints about the machines inside the facilities.

Police reported that the games in these businesses are not designed for the person to win. They pay out small amounts to keep players coming back for more gaming, which leads to more spending. The games confiscated including video slots, poker, and keno titles.

The individuals arrested include Barron Henderson, Sheila Johns, Teresa Burdine, and Carolyn Ramsey-Jasper. Each of the arrested individuals face four counts of conspiracy to promote gambling. This charge is a Class D felony in Kentucky. With each count, the individual faces from one to five years in prison.

Arraignment hearings for those arrested will take place on June 16-17. It is unclear if the suspects will face only the local charges or if the FBI has plans to issue federal charges. Apparently, the investigation into illegal gambling in the state is ongoing and police expect to conduct more raids and make more arrests in the future.

In Kentucky, casino gaming is considered illegal. However, the state has racetracks that offer a form of gambling known as historical horse racing. The machines are similar to Class II slots and use the outcomes of previously run races to dictate the outcome of a race on the machines.

Because of the lack of legal options, it seems that criminal activity has come into play to cater to those who want to be able to enjoy traditional casino gaming. Kentucky has long been a conservative state when it comes to gambling, even taking on major online gaming providers such as PokerStars in the past.

Due to the desire for gambling, people are setting up illegal gambling parlors in existing businesses to make extra money. The illegal operations are popular among players, though they are not advertised or promoting in a traditional sense. Basically, such operations would be promoted by word of mouth, and only to those who would be willing to stay hush-hush about the games.

In this most recent raid, it seems enough complaints were provided to get the FBI and local law enforcement involved. But who reported the games? Was it family members of those who were playing and losing money? Or perhaps it was neighboring businesses that knew something illegal was going on.

Only time will tell, but it will be interesting to watch and see if any other busts take place in Lexington or other cities in Kentucky. Officials are cracking down on such illegal activity and anyone trying to offer gambling will be shut down and arrested. The penalties are stiff, so it would not be surprising to see such operators go to great lengths to keep their gaming operations a secret from officials. 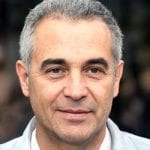 Chief Editor: Mike leverages his true passion for online gambling to create a uniquely informative site that takes players well beyond the standard fare in the industry.