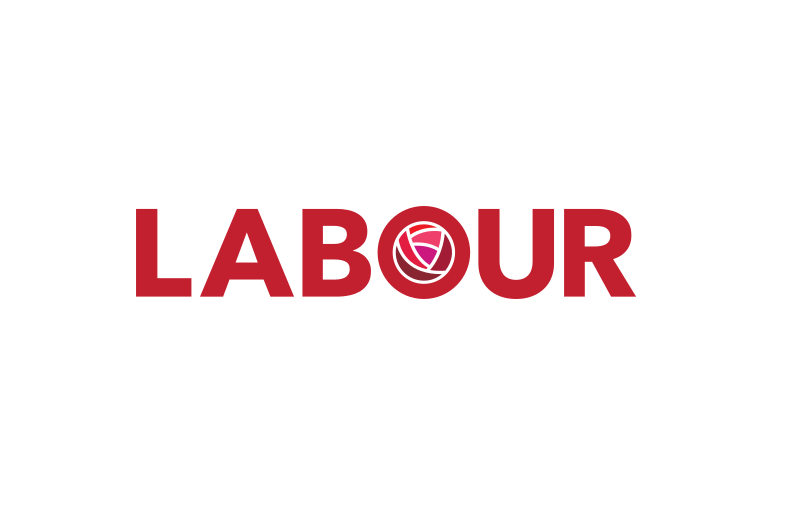 The Labour Party in Ireland is hoping to see gambling advertising banned after saying these adverts are poisoning families.

In an attempt to help stop ‘poisoning’ families, the Labour Party in Ireland is asking for a complete ban on gambling company advertisements. While the group wants to see such advertisements banned, they are not calling for sports sponsorships by gambling companies to stop. They did consider it but feel that it requires a more complex conversation and would have more far-reaching impacts on both industries.

Senator Mark Wall is the party sports spokesman who said that there is a normalization of gambling and sport that is interlinked with gambling companies. According to Wall, the gambling advertisements are a public health concern and should be considered more so than other issues, like the sponsorships.

He said that a conversation needs to be had involving sports sponsorship as well as funding, but the gambling advertising is damaging individuals. It is in your face and constant, so something needs to be done about it.

Earlier this week, the Labour Party published a draft Bill and a public consultation. They are looking for input on the final bill and they will introduce it shortly. The legislation will contain an opt out clause for charities so that raffles and similar events can continue. National lotteries would also have carve-outs and sponsored events will be allowed to broadcast.

According to Wall, around 40,000 people are struggling with gambling addiction in the State. It has been estimated that one in eight people who start gambling will become addicted. The hope is that the legislative change will help players to avoid addiction by not having so many gambling advertisements in their face at all times.

Known as Bill 2021, or the Prohibition of Advertising, would stop all gambling advertising with the exception of club sponsorship. According to the Labour Party, the bill will remove the gambling industry from everyday life.

Minister for Public Health and Fine Gael TD Frankie Feighan is supportive of the idea of the bill. However, he needs more time to read in before deciding if it has his full support. Wall commented that the Labour Party created the bill because gambling addiction is a ‘silent scourge across the nation’ and needs to be addressed.

Back in 2019, it was reported that Ireland is at the top of the list when it comes to how much money is spent on gambling. A total of €9.8 billion was spent that year, which equals to around €379 per person. The new legislation will stop the encouragement of gambling by banning ads via the media as well as online, on billboards, and public transport.

Wall has called advertising a bombardment when it comes to gambling related posts. Over 75% of broadcasts show one ad related to gambling. During televised sports events, gambling ads are the most common type viewers see.

Wall also pointed out that the availability of mobile gaming means that anyone can gamble any amount in an instant. In the past, individuals had to travel to a betting shop to place a wager, which helped to prevent potential gambling harm. With the instant mobile access, players have a higher risk of becoming addicted due to ease of use.

According to TD Aodhán Ó Ríordáin, the co-sponsor of the bill, gambling advertising needs to be treated as a public health issue. Adequate support needs to be in place to help those suffering from addiction, including stopping gambling advertisements from airing, and being so prevalent via other methods.

Ó Ríordáin pointed out evidence supported by the College of Psychiatrists in Ireland that there is a connection between the large number of betting advertisements and a rise in problem gambling during the COVID-19 lockdown. The group has also called on a ban involving gambling advertising. 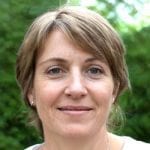 Associate Writer: Suzie has extensive experience writing on a number of different topics, but writing on slots remains her first love, and it really shows.