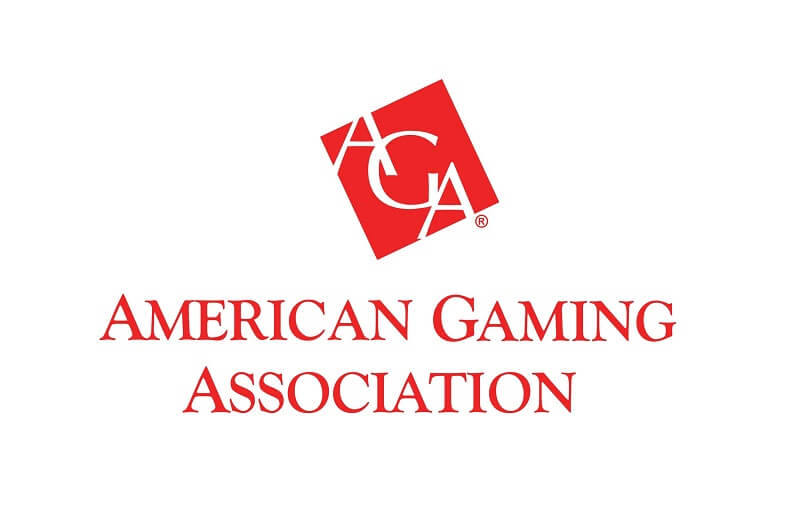 While Congress was able to come to an agreement regarding a federal COVID-19 relief package, the American Gaming Association is requesting urgent help for casinos.

After months of deliberation, Congress was finally able to come to an agreement to pass a second COVID-19 relief package. While Americans have been laid off, gone hungry and been in fear of losing their homes, Congress continued to bicker about seemingly trivial things. On Monday night however, the House and Senate majority’s voted in approval of a $900 billion+ spending package.

Trump must now sign the package into law for it to take effect. The stimulus package provides just $600 per adult and child, based on certain requirements. For the unemployed, additional benefits were provided. Businesses were given some liability protection amid the pandemic. After the announcement was made, American Gaming Association president and CEO, Bill Miller, came forward, stating that Congress needs to do more for businesses, particularly the casino industry.

Miller pointed out that gaming communities as well as companies and employees across the United States have been affected in various ways by the pandemic. Mandated closures as well as operating restrictions have affected the overall bottom line as well as the ability to provide for all employees.

Gaming companies have invested greatly in health and safety measures to ensure protections for players and employees. Operators have played a key role in stopping the spread of the virus within local communities.

The AGA is ready and willing to work with the Biden Administration on the issues facing the casino industry. They hope to be able to find solutions to see tourism and travel come back to life once again.

What Help Has Been Provided?

In the new bill, which is over 5,000 pages, there is nothing specifically noting the gaming industry. However, there are portions that will help the casino operators and employees, as well as other gaming type businesses.

For those who are currently unemployed, they will be able to claim a subsidy of $300 a week. The additional funds will be provided through March. Individuals who claim unemployment benefits can do so for 50 weeks maximum instead of the traditional 26. This is a good option for those who are having difficulty finding work, especially in areas where businesses are shut down due to the virus, or on restricted operations.

One area in which gambling was named, was a Horseracing Integrity and Safety Act introduced by Senate Majority Leader Mitch McConnell. His bill was added to the package along with several other measures.

The bill was first introduced back in August and calls for national doping standards for horses along with an independent agency to oversee the standards of the thoroughbred racing industry. The bill also added safety measures that must be offered at tracks.

Andy Barr, a representative of Kentucky, helped in proposing the drug standards piece within the Horseracing Integrity Act. Barr stated that with the passage of the recent horse racing measure, the industry is about to see the most ‘transformational and consequential reform’ it has seen since the Interstate Horseracing Act of 1978.

Barr has been working for decades to create a consensus of reforms to protect athletes in the equine industry as well as build the confidence and international competitiveness of the sport. The bill was able to gain significant support from racing stakeholders as well as animal welfare groups. Everyone seemed to be on board with the changes to make the industry better as a whole.

Now, we will have to wait and see if anything changes regarding additional support for the gaming industry. It is not expected that Congress will do anything further as the Christmas holiday is close at hand. We may not even see any additional efforts by next year, unless the new administration decides to push for changes. 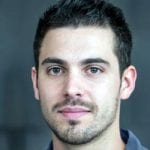 Associate Writer: Geoff enjoys both live and online poker as well as casino games, and is particularly knowledgeable about the legal landscape of online gambling.